The Boys Brigade Movement is the oldest Uniformed Organization in the World.
Sir William Alexander Smith founded this group on the 4th of October 1883 in Great Britain. The Motto is Sure and Steadfast.
The Bible Baptist Boys Brigade Company is the Seventh St Maarten Company, and was established in 1994. The Chaplain is Dr. James Young our Pastor. The Captain is Estica Hicks Boasman.
The Seventh St Maarten Boys Brigade like several other youth organizations has suffered these past years because after our boys graduate from High School they often leave the island to attend College or join the Work Market, which often clash with Brigade.
We meet every second and fourth Saturday from 3.00 to 5.00. p.m.
After the covid we intend to start a drive with the aim of encouraging new youngsters to join.
Despite the covid situation our Boys Brigade Officers still attend Church Service every First Sunday in full dressed unform and together with the Girls Brigade Officers take an active part in the Service.
lt is our prayer that Boys Brigade torch will ever burn on our island thus snatching boys from the pits of hell and presenting to them Jesus thelight fire of the World.

The Girls’ Brigade, an International and Interdenominational Christian
youth organization for girls 5 to 18 years of age was founded in 1893 in
Dublin, Ireland and first came to the island of St. Maarten in 1971
through the efforts of Mrs. Eolene Brissett, who was a brigade officer on
the island of St. Eustatius and moved to St. Maarten with her husband –
Rev. E. Lloyd Brissett who was the pastor of the Methodist Church at the
time. This company formed then was named – “1st St. Maarten Girls’
Brigade Company,” and attached to the Tabernacle Methodist Church in
French Quarter. This company is presently dormant and is pending
revival.
With the revival of the Boys’ Brigade Company at Philipsburg, the 2nd
Second Maarten Girls’ Brigade under the Superintendent Minister at the
time, Rev. John A. Gumbs, the company was enrolled on December 23,
1973 under the captainship of the late Mrs. Eulalie Meyers (January 23,
1930 – March 25, 2011). She was seconded by the late Dame Thelma
Gumbs September 8, 1941 – May 27, 2007in the position as Lieutenant.
After Captain Meyers no longer attended GB, Lt. Thelma Gumbs was
appointed as Captain of the Company until her passing in 2007. The
company has since been under the leadership of Captain Connie Francis Gumbs. The Company will be celebrating its 46th anniversary on
December 23rd.

No posts found.
Don't be shellfish... 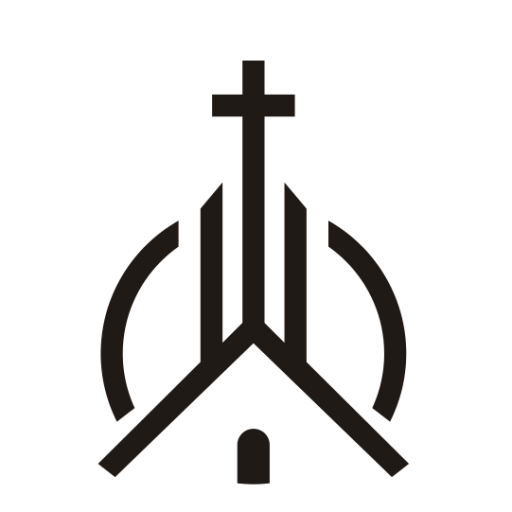 Stay up to date with what is going on.